What do singer Demi Lovato, renown painter Vincent van Gogh and actress Catherine Zeta-Jones have in common? Besides being famous, bipolar disorder ties these individuals together.

What is bipolar disorder?

Bipolar disorder is a biologically based condition with symptoms appearing most frequently in early adulthood. However, like many conditions, bipolar disorder is strongly affected by psychosocial factors such as environmental and family stressors.

Bipolar disorder is characterized by unusually intense periods of emotions. These intense periods of emotions are referred to as mood episodes. Mood episodes in bipolar disorder can occur at either end of spectrum with mania on one end and depression on the other. A manic episode is characterized by elevated mood, increased psychomotor activity and ephemeral ideas.

On the other hand, major depressive periods are characterized by the opposite type of behaviour and low energy levels. The varying degrees and intensities of mania and depression have resulted in the classification of different types of bipolar disorders. 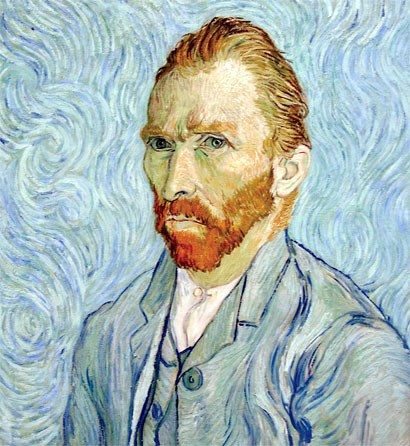 Although never formally diagnosed, Vincent van Gogh was thought to have suffered from episodes of mania and depression during his adult life. Today, many believe he struggled with bipolar disorder.

Bipolar I is characterized by episodes of mania that last at least one week and major depressive episodes that last a minimum of two weeks. These episodes are so severe in nature that they require hospitalization.

Ready to take the next step?

We are currently accepting new clients for online video or phone appointments.

A licensed psychologist specializing in CBT can provide tools and strategies to manage mood swings and overcome depressive episodes, common symptoms associated with this condition.

How we can help

A licensed PsyVitalitï psychologist can help you reach your best self today.

Call to schedule an appointment at 1 844-337-2473 ext. 0 or email us at coordinator@psyvitaliti.ca for more information on our services.

“Happiness is a choice. Life is a roller coaster. You can make the highs as amazing as possible, and you can control how low the lows go.”
Demi Lovato, about living with bipolar disorder.

Let’s Talk About You

We are currently accepting new clients for online video or phone appointments.

To book an appointment, new and returning clients can use our 24/7 online booking service.